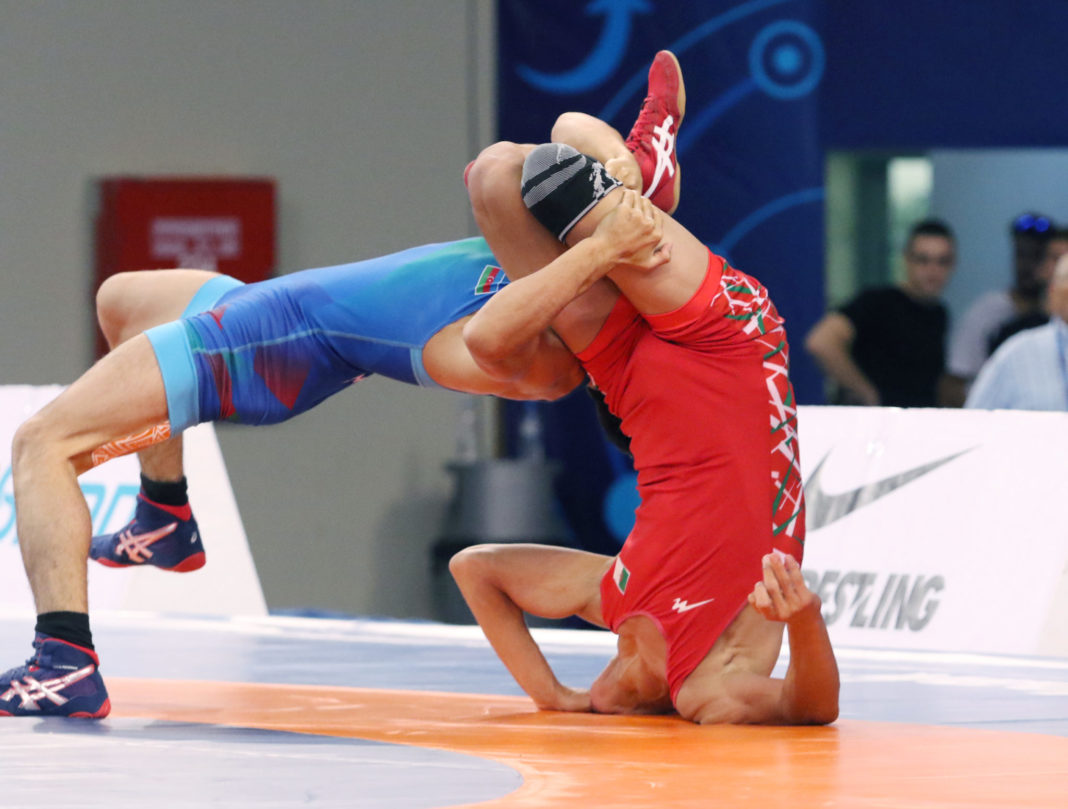 Giorgios Pilidis will claim the first medal for the greek team in thw World Championship of Cadets in the Olympic Center of Wrestling at Ano Liosia. The golden boy of the greek wrestling will fight for the bronze medal on Saturday afternoon in the final of repechage in 58kg. If Pilidis will manage to take the medal, he will be in the hall of fame of free wrestling as he will be the one that takes consecutive 6 medals in World and European Championships in category of Boys.

The 17 year old wrestler was physically encumbered after giving 3 very hard fights, two of them were judged in details. Pilidis, in the first match at round of 16, despite the anxiety and the bad start, was losing 6-0 against the American Jordan Decantour. Eventually he managed to qualify under the cheers of greek fans in the Olympic Center at Ano Liosia.

Initially, while there were few seconds left in the first period, he lessened the score 6-4 and finally took the lead with 7-6 at the end of match. Dencatour fought in the last seconds and managed to make a movement that was cancelled because the time was expired, according to the referees.

Pilidis made it in the round of 8 without the anxiety of the first day and won 9-6 the Russian Alexandr Sabanov. However, the two time silver champion appeared too tired in the semi-final against Riuto Sakaki. The Japanese took the lead quickly with 4-0 and Pilidis seemed to recover after a quick point. Unfortunately, the Japenese Sakaki took advantage of all his opportunities and in the end he qualified after winning with a technical takedown.

The opponent of Pilidis in the final of repechage will draw on Saturday morning. Initially, Caroly Kis (HUN) and Norbert Gabriel Orban (RUM) will fight against and the winner will take the ticket for the second round of repechage, where the Indian Raxul Raxul is waiting. The winner of the Saturday’s afternoon will wrestle against the greek champion for the bronze medal.

Giorgios Kougioumptsidis made a very good appearance in 50kg of free wrestling. Firstly, he bravely qualify in the round of 16. The greek wrestler withstood the attack of the Swiss Toms Ep and won 4-2. Kougioumptsidis made a second good appearance against Lachlan Maknil. He didn’t quail from the quick points of the Canadian and counterattacked, thus he won 12-8. However, in the quarter-final, after a match with intensity, Kougioumptsidis lost with 10-8 score to the German Niklas Steleche. The match was judged after an objection that the german side has made and was accepted.

In the others greek appearances of free wrestling, in category of 42kg and the round of 16, Petros Stefanidis lost to Murat Gudaibergen (KAZ) with a technical takedown. In the qualifiers of 69kg Giannis Liozidis lost to the Russian Soslanek Budaev with technical takedown. In 85kg Stelios Stamatis didn’t manage to win against Kamo Chakombian (ARM). The greek athlete lost 8-0 in the qualifiers of his category.

In repechage in 70 kg of Girl’s wrestling, Maria Makridi was unlucky as she lost in details to the Turkish, Mextap Goultekin who drew the match 2-2 in the end and finally qualified due to better technical points.

The positions of Girls

Japan was dominant for a second day

Japan added four gold medals in their collection after the 5th day of the event. and has lost only one final by India. Hanano SAKURAI (JPN) was the first to take a gold medal for the Japanese team. In the final of 40kg she won against Petya Zarkova DELCHEVA (BUL). Simran SIMRAN (IND) and Aishan YUSIFOVA (AZE) took the bronze medal.

The second gold medal for Japan came from Remina YOSHIMOTO (JPN) after her win against Ekaterina MIKHAILOVA (RUS) with a takedown. The third step of pedestal was shared by Lucia Yamileth YEPEZ GUZMAN (ECU) and Manisha MANISHA (IND).

In 60kg the Indian ATSU ATSU won with 2-0 score the Japanese Naomi RUIKE. The bronze medal was shared by Krystsina SAZYKINA (BLR) and Erika BOGNAR (HUN).

With four medals in the fifth day of the event, Japan was proclaimed the world champion and was followed by India and Russia. The awards have been made by the president of Greek federation of wrestling, Dimitris Trampakoulas

The opponents of Greece

The action of free wrestling continues on Saturday (9/9). In the morning of the 6th day in Olympic Cadets will wrestle five greek athletes. In 46kg Ioannis Martidis will face Giorgy Gkegkelasvili from Georgia in the round of 16. In the qualifiers of 54kg Christos Christoforidis will face Vladimeri Gkramelitze from Georgia. In the qualifiers of 63kg Christoforos Liozidis will face Inar Ketia from Russia. In 76kg, Stavros Alevizos, in the round of 16 is waiting the winner from the match of Islam Alief (AZB) and Carson Bary Lee (CAN). Finally, in 100kg, Giorgos Vrontos  will wrestle against Akas Adil from India.

Congratulations from Synodinos and Terzis

The president of the Greek Federation of Archery and member of Hellenic Olympic Committee Petros Synodinos and Athanasios Terzis, the member of Greek Federation Cycling and member also of HOC, were at the Olympic Hall of Wrestling at Ano Liosia. Both of them were watching the matches of the 5th day of the Cadets and they were impressed by the excellence of the games.

“I can agree that this is an excellent event. The Greek Federation of wrestling, in such harsh times, took the responsibility of such a huge event. Furthermore they host more than 1000 athletes and more than 200 judges. For the greek economy and generally for Greece it’s just an obstacle. It’s conversely proportionate the success from the economic status of the federations. All the people that handle this event deserve my congratulations. I saw many famous magnates from abroad that have been satisfied from the excellent event and such initiatives help the growth of the sport especially when it comes for young people” that was mentioned by Petros Synodinos.

For her part, Athanasios Terzis mentioned:  “It is very difficult event if someone considers that the Greek federation of wrestling took the risk in these harsh times to held the Cadets. The benefits for the sport, the GFW and the country are so many. Is it about time the state to understand that it has to encourage sports so that Big world events to come in our country. 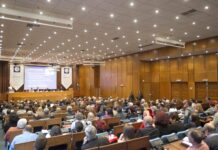 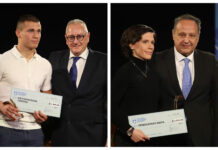